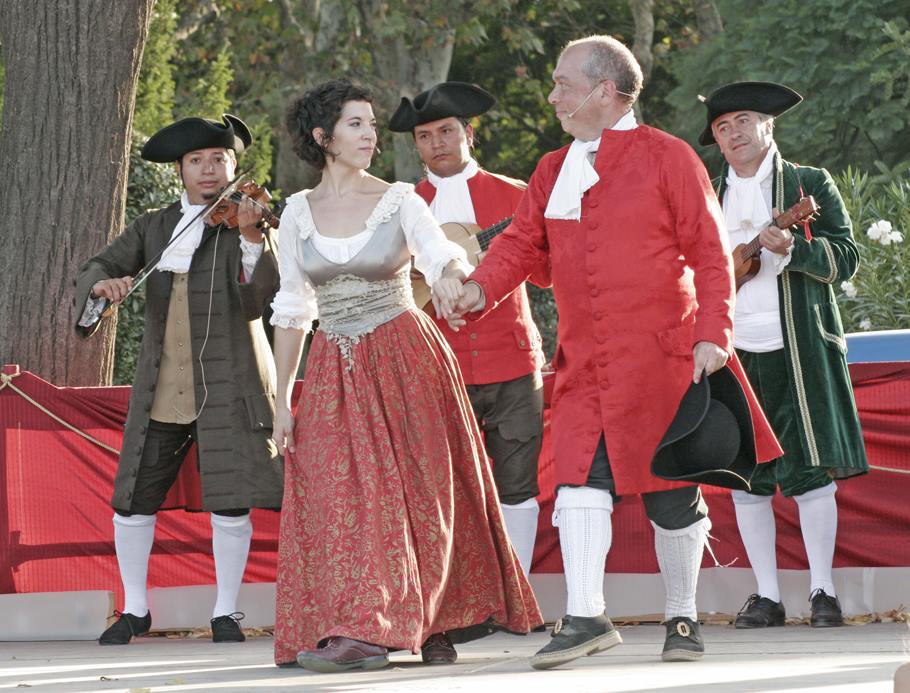 Xuriach is a music and dance company, created in 2009, specialized in Renaissance and Baroque periods. His career has led them to focus on the Iberian repertoire and to investigate the genres that have become part of the Catalan tradition thanks to the oral transmission. With them, we will be surprised to learn that in the seventeenth century some melodies that still felt in our streets and squares already sounded, that these steps and those dance or dance movements that are so familiar to us were already performed … The task The company is developed in three areas: shows, training and dissemination. In this last field, they have just released a disc!